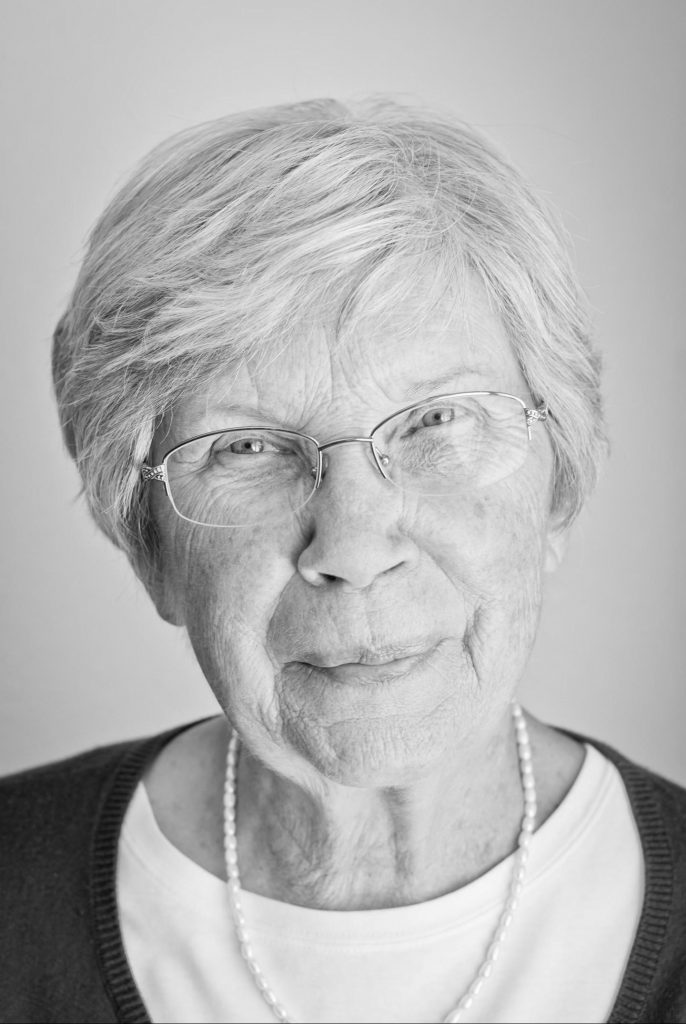 I didn’t see it coming – but then I did.

The forgotten passwords. Her TV began to go on the blink intermittently, never an explanation. She began to iterate on topics previously discussed, not just repeating herself but fixating. It’s hard to say she really forgot things – they all simply left her. Always a good listener, her active listening abilities decided to leave next.

Sort of like old friends, the way things were, last year’s bottle of peaches. Her life retreated, but not her health. We watched her sail through the COVID-19 pandemic, proud of her booster shot – until that left as well.

She perservated on the fact that she had showered and washed her hair or would be, knew without a doubt that the Idaho border was closed for some unexplained reason (at first, the pandemic, and then simply “closed”), or that her book on the history of San Pete county talked about Chief Wahkara, AKA Walker, who she grew increasingly less convinced was our ancestor. We smiled because we would all willingly adopt him and his. And then she stopped talking about that and most everything else.

Leaving her house for a care center was hard for her until it wasn’t. Surprisingly, her health improved significantly once there; her refuge turned out to be her antagonist. All those years she struggled with respiratory infections that turned out to be caused by going home and not those long trips to see family where we all thought she wore herself out. Dad always scolded her for working too hard while away. After they both were out, a granddaughter discovered an over-abundance of mold from three decades of swamp cooler comfort and carpeted walls (thanks to the prior homeowner). WE had the rear view, not her, and that wasn’t anything we could undo, explain, or live past with her. Her last breaths were the best she’d breathed in years!

At almost 86, she’d lived a good life, not perfect and not without regrets and misses, but one where she gave the entire way. That never left.

She remembered my name to the end. Of course, I tested her.

“Brett.” or “My favorite son” (which she would have said to any of my siblings with an impossible-for-her-to-forget wink)

For so long, I didn’t want to see it coming – but then I couldn’t not.